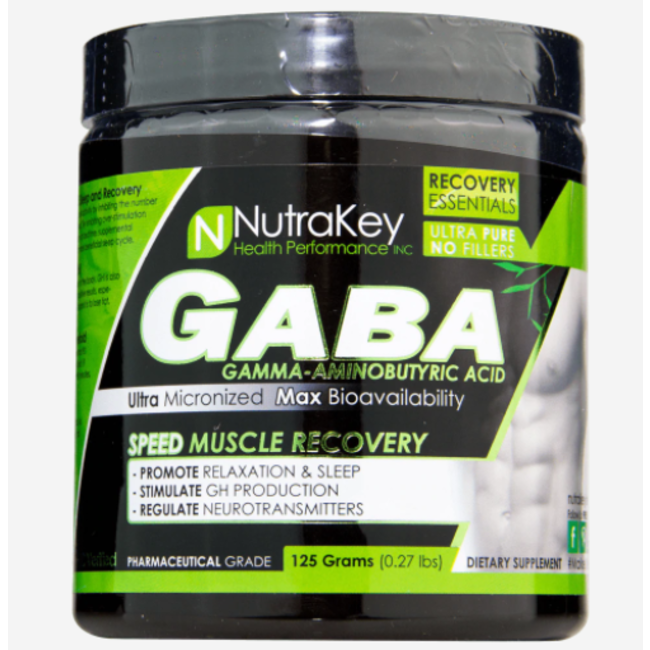 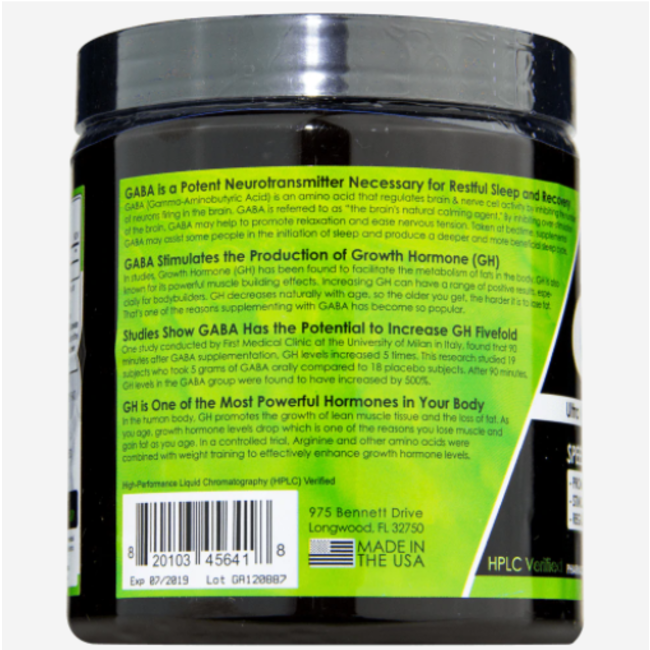 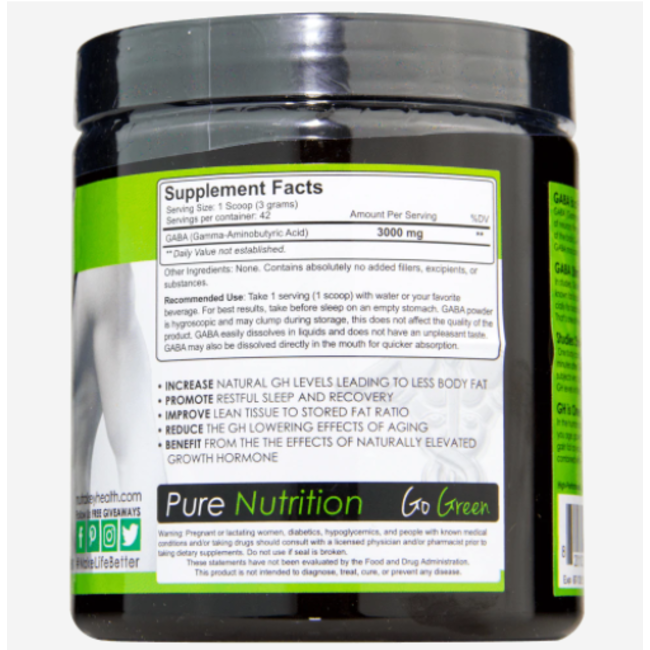 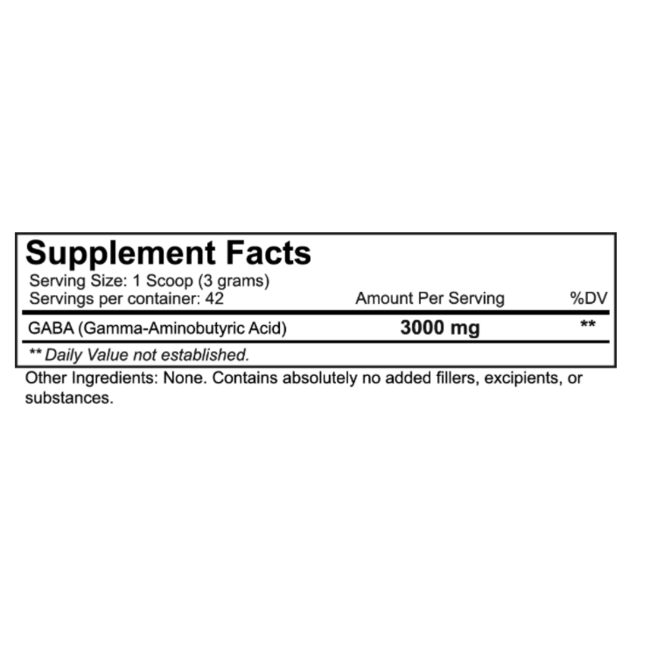 While technically an amino acid, Gaba primarily acts as an inhibitory neurotransmitter throughout the brain and nervous system.1,2 This means that Gaba actively blocks certain types of neural activity – easing nerve tension and playing a significant role in both electrical and hormonal regulation throughout your body.2,3

While produced naturally by our bodies, supplementing with Gaba has been shown to have both direct and indirect effects on how our muscles recover from exercise, increase in size, and grow stronger.1,4

Gaba is particularly active in the pituitary gland – the control center of hormone and steroid production – where it is thought to have a significant role in the promotion of human Growth Hormone (hGH).2,3 In fact, studies have found that Gaba supplementation may result in as much as a 500% increase in hGH levels.2

For bodybuilders and athletes, elevated growth hormone doesn’t just produce faster recovery and increases in muscle growth, but may also contributes to fat loss and an increased metabolic rate.2 In other words, you could be packing on learn mass and shedding body fat faster then ever.

By inhibiting certain types of neural communication in the brain, studies have shown that Gaba may reduce anxiety while producing a sense of calm and relaxation.1,4 As a 100% naturally ingredient, Gaba has even been recommended by some in the medical profession as a non-habit forming sleep aid – perfect for those with insomnia or for athletes seeking to maximize the speed and effectiveness of their recovery after an intense workout.4