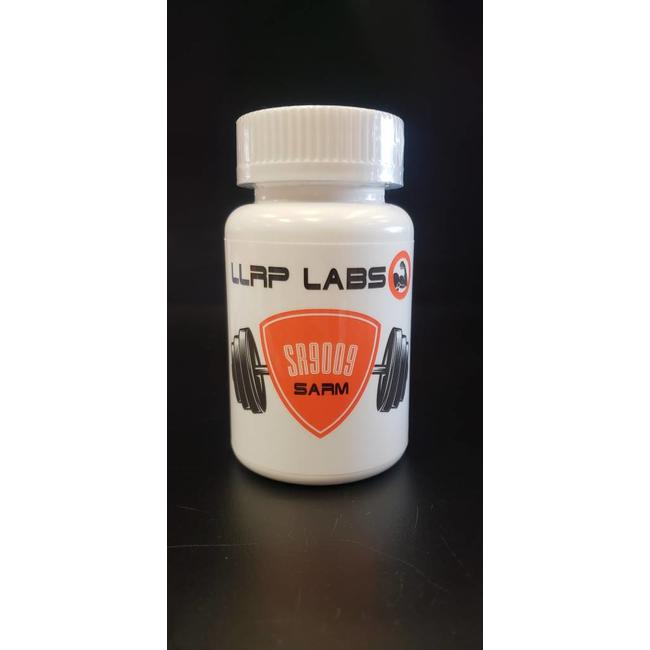 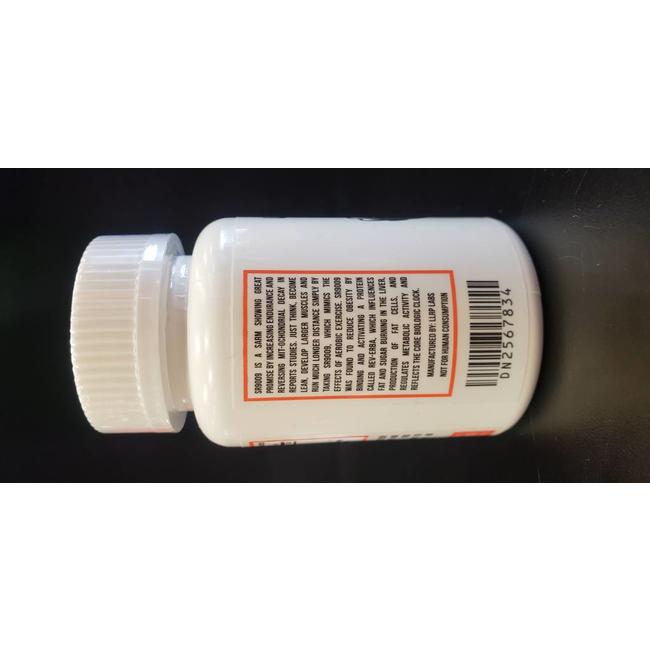 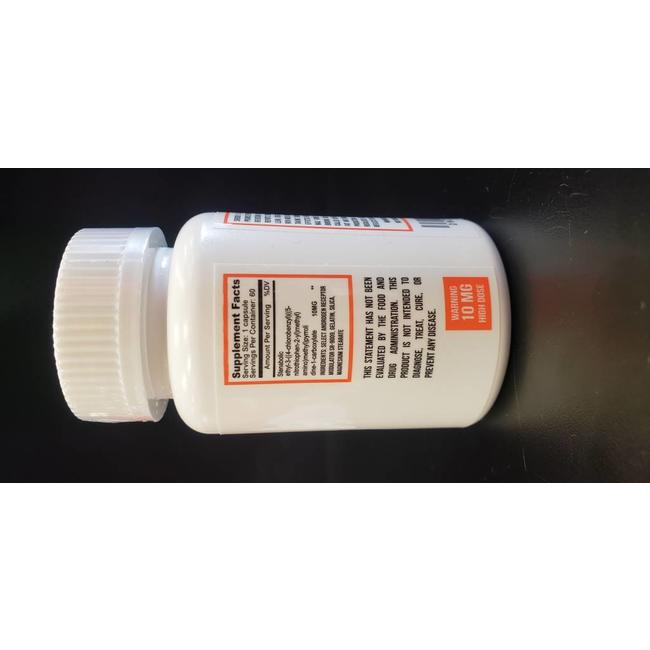 SR9009, also known as Stenabolic, is a selective androgen receptor modulator (SARM) that has been referred to as ‘exercise in a bottle’. Initial trials on mice showed an increase in muscle and metabolic rate without exercise, and enhanced stamina with exercise. Essentially, SR9009 has shown promise to improve endurance and metabolism to become leaner.

SR9009 was first developed by Professor Thomas Burris from The Scripps Research Institute. Initial findings were published in the journal Nature Medicine in 2012, with studies showing that Stenabolic significantly increases exercise endurance in animal models. [1]

The compound affects the core biological clock, synchronizing the body’s circadian rhythm with the 24-hour cycle of day and night.

The compound SR9009 works by binding to one of the body’s naturally occurring molecules, called Rev-Erbα. This molecule influences lipid and glucose metabolism in the liver, the production of fat-storing cells, and the response of macrophages (cells that remove dead or dying cells) during inflammation.

The study showed that mice lacking Rev-Erbα had decreased muscle metabolic activity and running capacity. However, Burris’ group demonstrated that activation of Rev-Erbα using Stenabolic led to increased metabolic activity in skeletal muscle in both culture and mice. The difference was a 50% increase in running capacity for mice treated with SR9009 – even when exercise was restricted.

Professor Burris explained that the study resulted in animals developing muscles just like an athlete who has been training, even when they haven’t. He believes that Rev-Erbα affects muscle cells through the creation of new mitochondria, and the removal of defective mitochondria via macrophages.

The Benefits of SR9009: A Drug Causing Major Breakthroughs

Stenabolic shows great promise in increasing weight loss, even without exercise – which is why it’s being touted as “exercise in a bottle”.

Increased mitochondria activity was noted in muscle, as well as an increase in macrophages – cells that remove dying or dead cells – enhancing the energy output of the animal’s muscles to create athletic, oxidative muscle without any actual exercise.

Due to this increase in muscle activity, SR9009 helped the body burn calories instead of turning them into fat, effectively allowing an increase in weight loss.

Additional to muscle conditioning, initial studies showed that once the mice that were treated with Stenabolic for 30 days were allowed to exercise, they showed a 50% increase in endurance – running longer and covering more distance than controls. [1]

This may be due to an increase in the glucose oxidation in skeletal muscle, allowing the body to go faster for longer with a higher level of strength and stamina.

Another study [2] suggested that targeting Rev-Erbα may be an effective method for suppressing LDL cholesterol levels using SR9009. Over an 8-week period, genetically modified mice with a similar fat profile to humans were treated with SR9009, resulting in significant decrease in total cholesterol, triglycerides, and LDL cholesterol.

Stimulation of Rev-Erbα activity by SR9009 was shown to greatly diminish ventilator-induced lung edema and inflammatory cells in rats. [3]

Due to ist ability to activate Rev-Erbα, Stenabolic can affect the wakefulness of mice. As it affects the circadian rhythm, when SR9009 was injected into mice during periods they usually sleep, they were kept awake longer and had less REM sleep.

However, when the mice were injected with SR9009 during their normal awake hours, there was no perceptible change in their behavior.

This suggests that Stenabolic may be useful for sleep-related disorders such as narcolepsy or shift workers.

Studies show that both normal and genetically modified older mice had improved heart function when injected with SR9009. Mice with surgically-induced heart growth (hypertrophy) showed a reduction in heart size and weight without affecting their blood pressure after two weeks of treatment with SR9009.

Mice injected with SR9009 twice per day for 3 to 10 days showed decreased anxiety-like behavior. Interestingly, it has been suggested that SR9009 was as effective as a benzodiazepine, even though it shows potential to increase stamina and endurance of athletes.

Stenabolic should be dosed at 30-40mg per day for a 10-12 week cycle. As there are no clinical studies yet on human dosing, these are guidelines only and users should adjust their dose by 10mg to find their sweet spot.

Due to the short half-life of SR9009, it is recommended to spread the dose across 3-4 times per day. This would look like 10mg every 3-4 hours.

What About the Side Effects of SR9009?

Stenabolic does not work as a fat burner, thyroid accelerator or appetite suppressant – yet still allows an increase in weight and fat loss.

There has also been no suppression of natural testosterone shown, and it is suggested not to be liver toxic.

However, as there have not been any human clinical trials, we still don’t know long term indications or side effects of taking SR9009.

Typically, a PCT will last the same duration as supplementation. So if a user supplemented with a hormone for 12 weeks, a PCT of 12 weeks would also be required to bring their hormones back to baseline.

Many users recommend stacking SR9009 with Cardarine (GW501516) for ultimate far burning. Others suggest a triple stack that provides a holistic range of SARM’s to provide endurance, strength and fat loss during a single cycle.