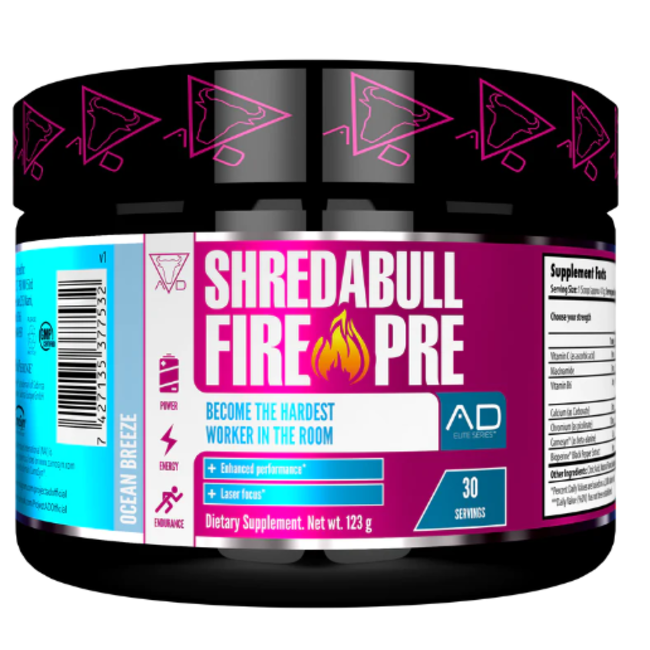 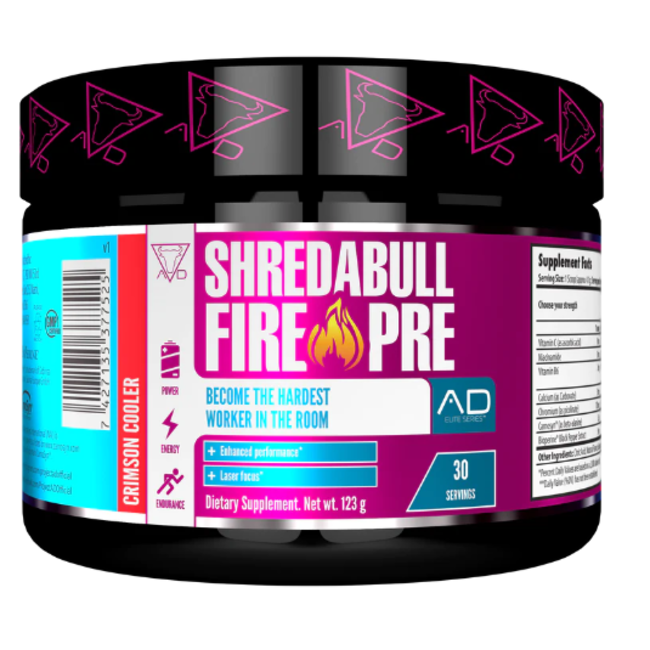 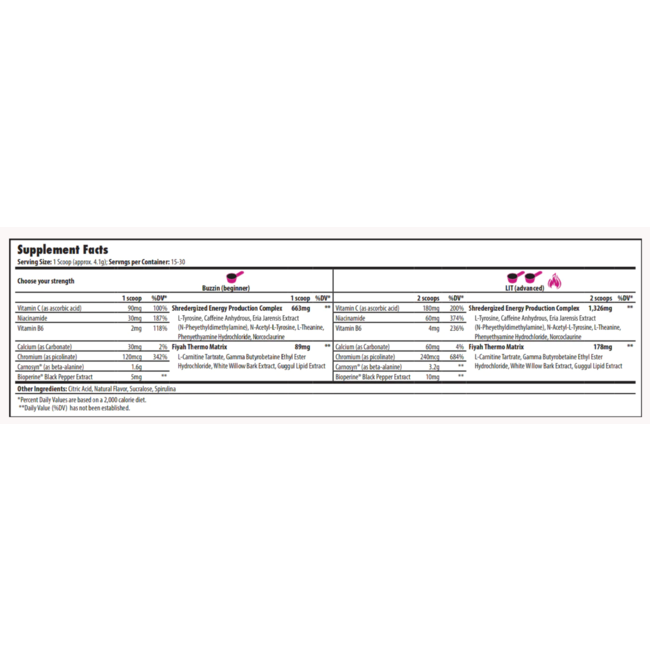 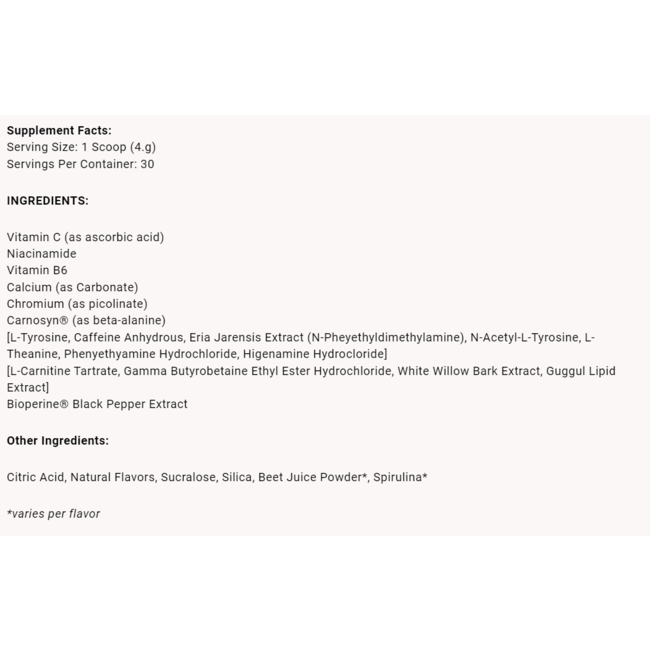 Become The Hardest Worker In The Room. Designed for laser focus and enhanced performance. Experience intensity like you've never felt before Read more..

TRULY THE HOTTEST SUPPLEMENT RELEASED IN YEARS. WHEN IT’S TIME FOR LASER FOCUS AND THE ULTIMATE ENHANCED PERFORMANCE, YOU’LL BE THE HARDEST WORKER IN THE ROOM WITH SHREDABULL FIRE PRE-WORKOUT™.

EXPERIENCE A WORKOUT WITH INTENSITY YOU HAVE NEVER FELT BEFORE. STRAP ON YOUR SEAT BELTS, GET READY TO SWEAT - GET READY FOR SHREDABULL FIRE PRE-WORKOUT™!

It’s time to train and compete with unparalleled energy and intensity. AD's SHREDABULL™ FIRE PRE-WORKOUT is what every pre-workout tries to achieve yet fails. Years in development and based off the world's best-selling hit innovation that brought you Shredabull Untamed™ & Shredabull Sweat Stix™, SHREDABULL FIRE PRE-WORKOUT™ packs more punch & power per serving than anything in its class.

Blow your mind, and experience the most energy, focus, and skin splitting pumps you’ve ever felt during a workout. You won’t want to quit at the end of your workout, instead, you’ll have to convince yourself to stop. AD's SHREDABULL FIRE PRE-WORKOUT™ is not for the weak or truly novice - it has been engineered for the serious athlete or gym goer who expects to perform at the highest level of performance when called upon. 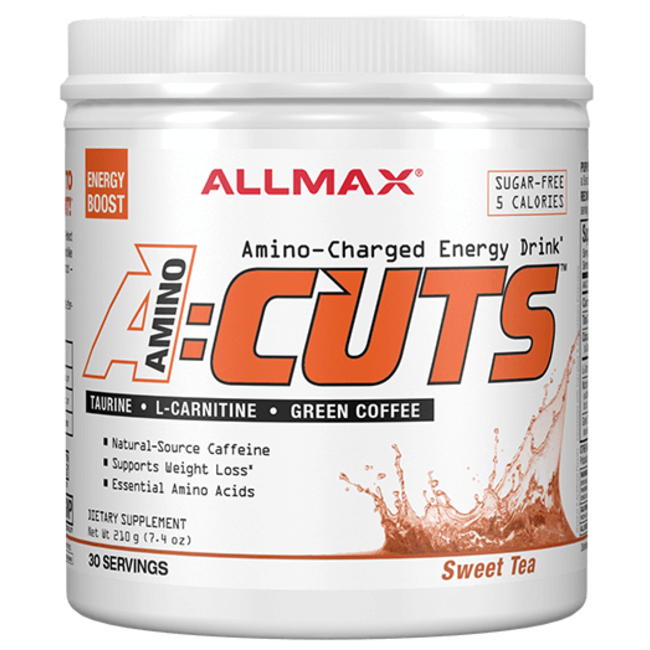 A:CUTS provides you with energy to burn! Fortified with Natu..
$21.99 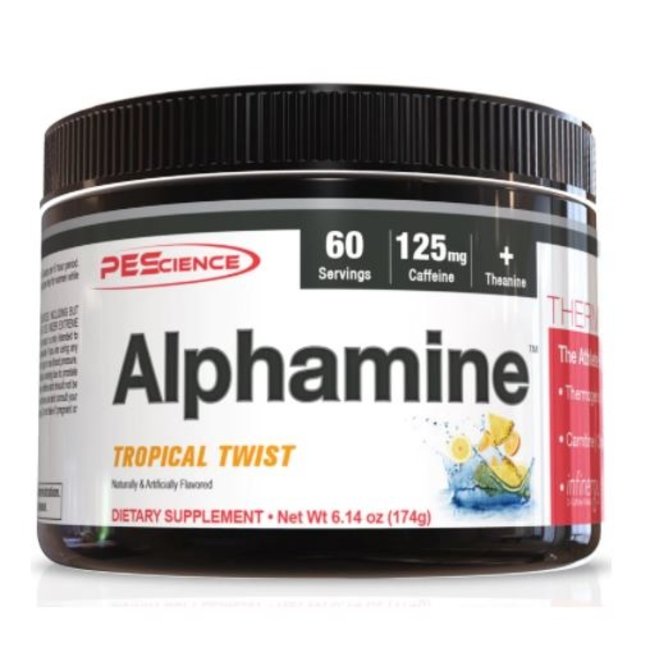 A thermogenic formulated with multiple forms of caffeine, ch..
$39.99 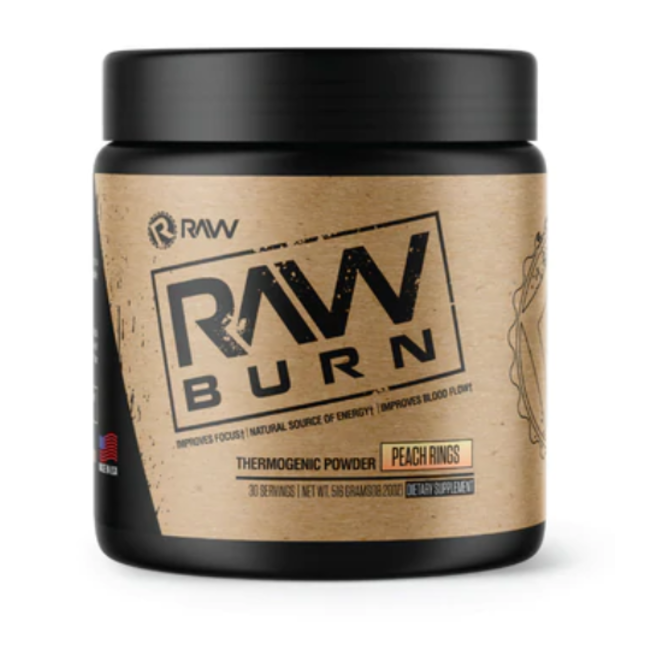 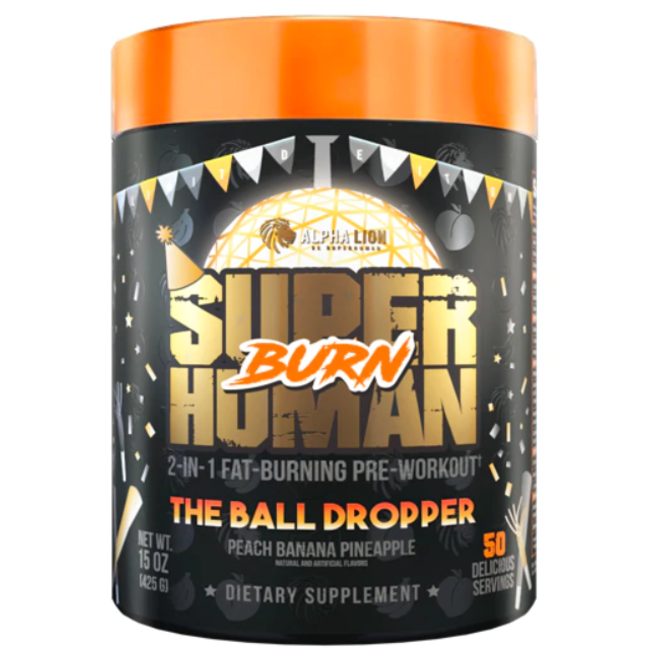 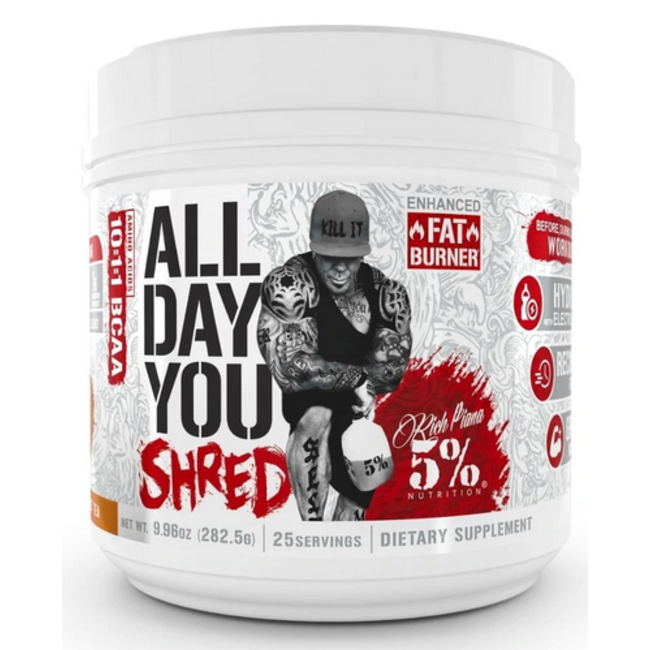 5% Nutrition All Day You Shred