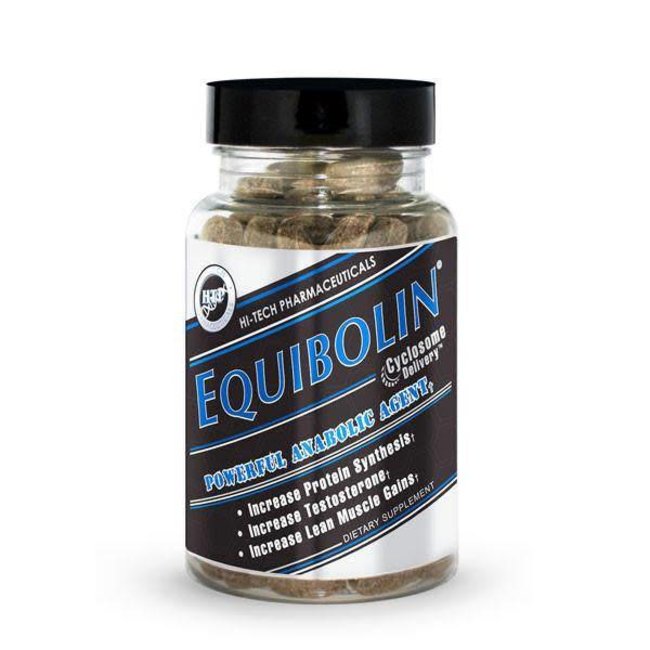 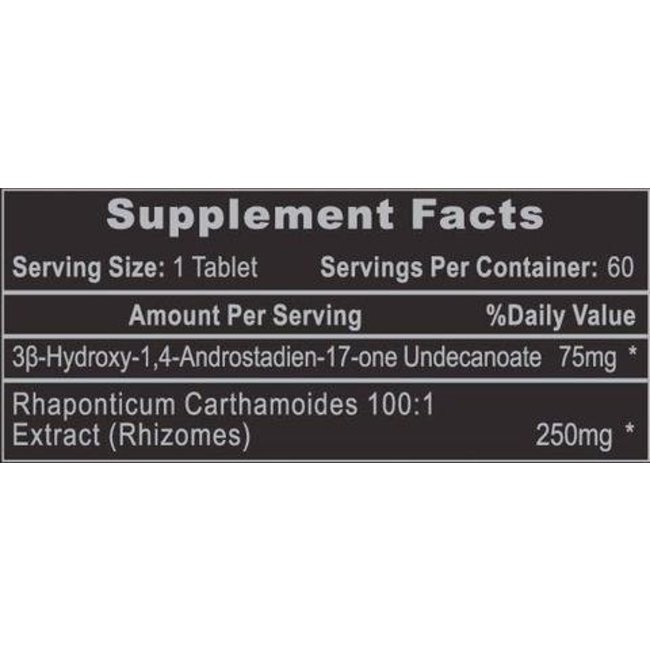 Equibolin® is the last precursor to the prized anabolic “Boldenone” and uses a unique pathway to convert in the body. This naturally occurring compound is a direct precursor to Boldenone. Equibolin® is based upon the novel compound 3β-Hydroxy-1,4-androstadien-17-one undecanoate (1,4 ANDRO), which is an extremely effective aid for increasing receptor activation and initiating the muscle tissue rebuilding process that yields solid gains in lean muscle mass. The 1,4 ANDRO found in Equibolin® has a very high level of bioavailability with a majority of the chemical passing through the liver without being deactivated by 17-ketosteroid. The potential conversion rate to estrogen is favorable for increasing tissue growth and repair, but minimal enough that very little noted side effects occur such as increased body fat, gynecomastia, or water retention.

Hi-Tech Pharmaceuticals is an Innovator in the Bodybuilding and Prohormone industry being one of the first companies to introduce many of the prohormones that have entered the marketplace over the last decade. Researchers at Hi-Tech recently developed a proprietary process called Cyclosome™ Technology. This one-of-a-kind technology brought to you by the leaders in Prohormones involves the entrapment of hydrophobic prohormones and other Testosterone boosting compounds in the form of water-soluble Prohormone–cyclodextrin (CD) complex in liposomes has been investigated as a new strategy to combine the relative advantages of CDs and liposomes into one system, namely Prohormone-in-CD-in-liposome systems called Cyclosome's™. You can think of all this in terms of a ‘Trojan Horse,’ passing through the liver unharmed and intact. As opposed to being destroyed in the liver like all other hormonal products on the market, past and present. This new Cyclosome™ technology allows the ‘Trojan Horse’ to deliver prohormones and testosterone boosters to the systemic circulation by the intestinal lymphatic route, circumventing first-pass inactivation in the liver for the very first time. Almost all previous Oral capsules and tablets manufactured to increase testosterone — including Testosterone itself — are involved in the "first pass affect" which renders the active compounds virtually useless.

Cyclosome™ Technology — the most advanced liposomal delivery technology ever developed for bioavailability is the answer to getting poorly absorbed Testosterone boosting compounds and legal prohormones into the body so they can work ! The pharmaceutical industry has embraced this cutting-edge technology in recent years and now 1-Testosterone™ will be one of the first to utilize it in a testosterone booster and anabolic agent.

For Cyclosome™ preparation, an overall understanding of the interaction between CDs and lipid

components of liposomes is necessary for this complex. Hi-Tech has developed a Double-loading technique, which is a revolutionary strategy to prohormone release and increase prohormone-loading capacity. The Cyclosome™ approach can be useful in increasing prohormone solubility and vesicles stability, in controlling the in vivo fate of hydrophobic compounds and in avoiding burst release of prohormones from the vesicles. To obtain a stable Cyclosome™, the CDs should have a higher affinity to prohormone molecules compared with liposomal membrane lipids. Cyclosomes prepared by Hi-Tech's double-loading technique are the most advanced targeted prohormone delivery system ever developed because they have a fast onset action with prolonged prohormone release process and the significantly enhanced prohormone-loading capacity.

Take 2 tablets spread out during the day.  Do not exceed 4 tablets daily. 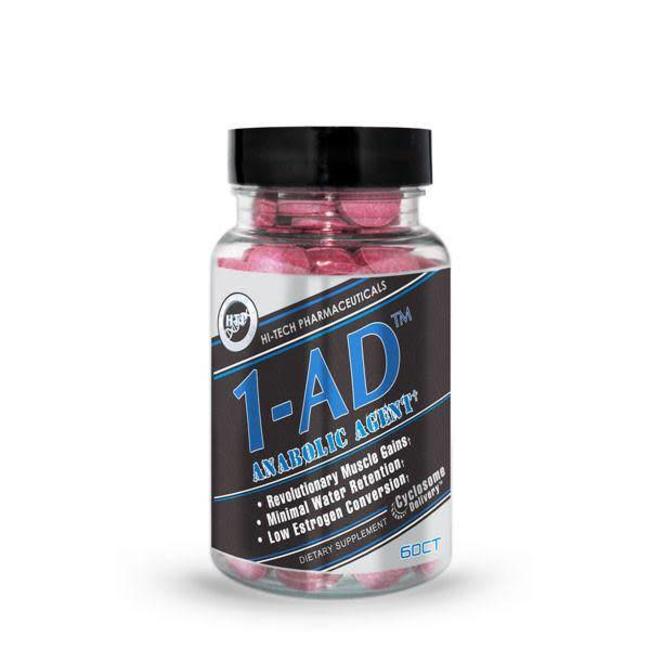 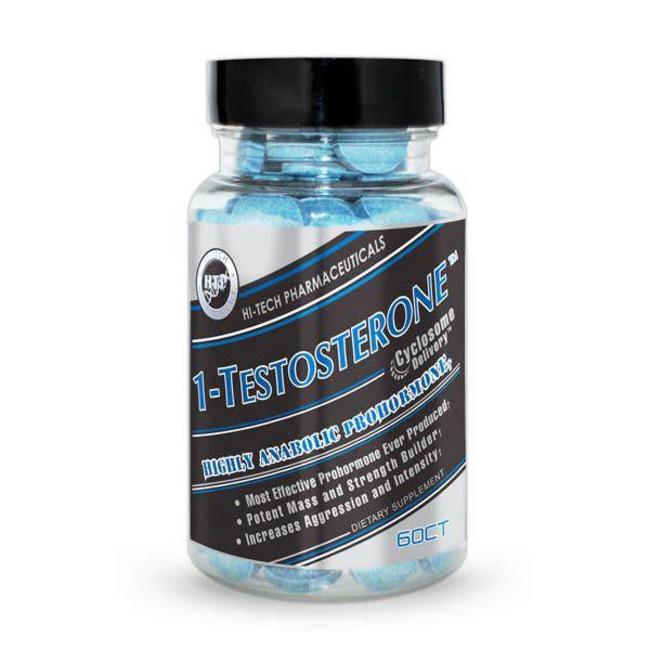 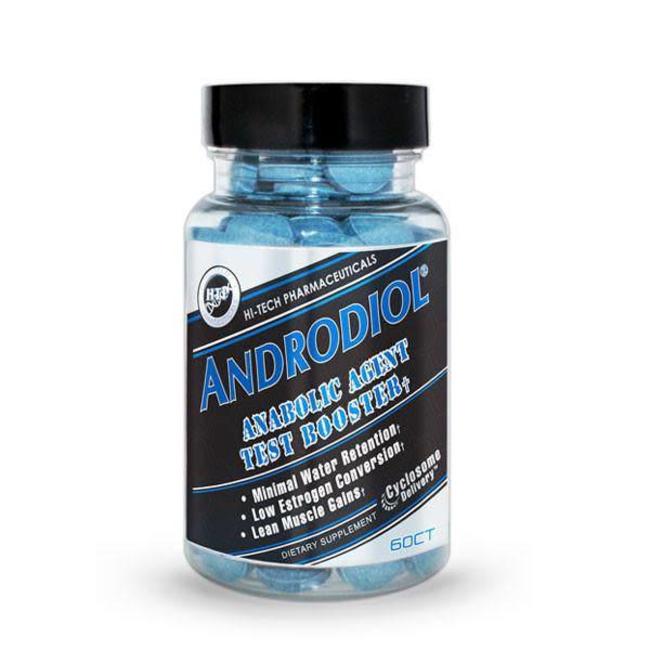 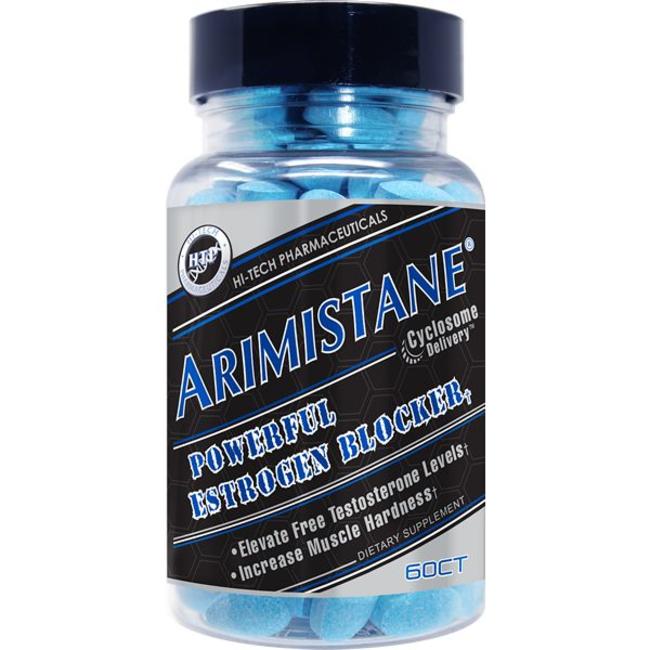 Main Benefits Include:
+Blocks high levels of estrogen and c..
$49.99 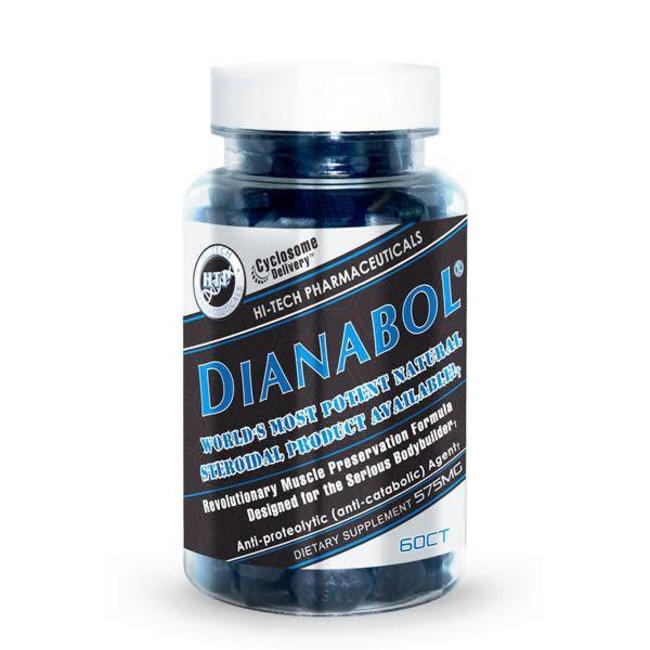