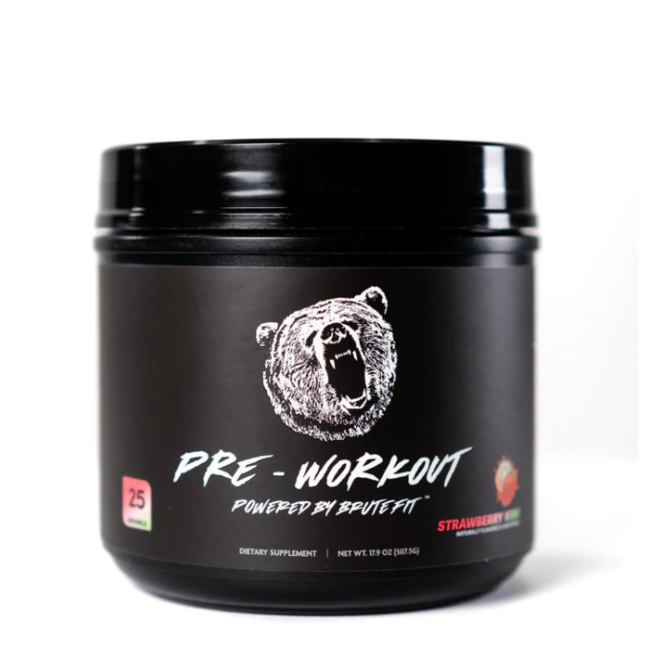 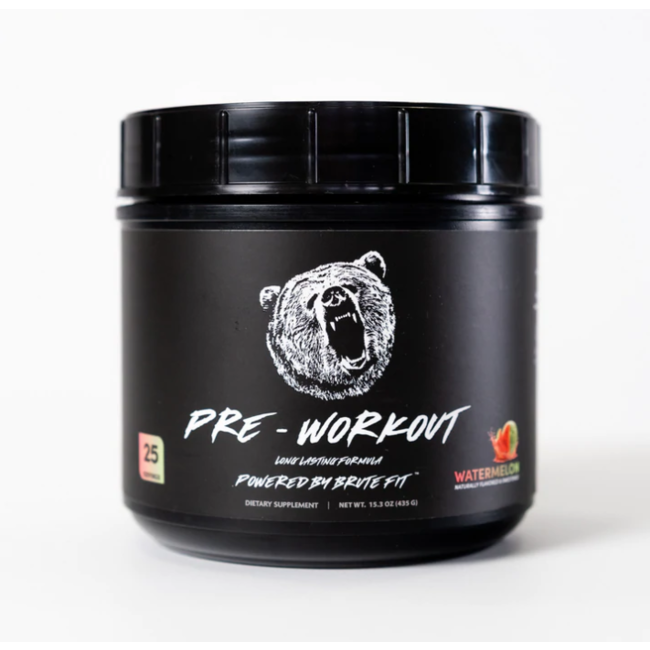 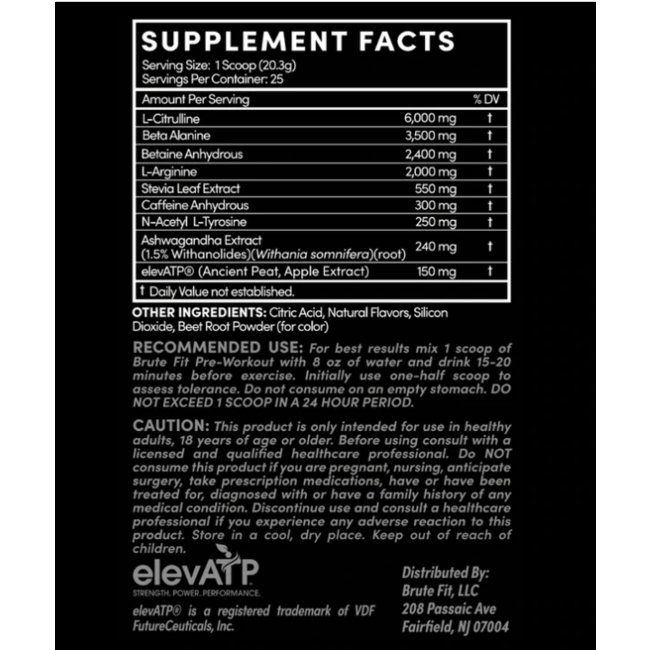 Brute Fit™ Pre-Workout consists of clinically tested ingredients and scientifically proven dosing regimens. This dynamic blend of ingredients is clinically dosed and backed by evidence-based medicine.  If you're looking for a superior naturally flavored and sweetened pre-workout to elevate your fitness goals, look no further.

Produced naturally in the body and metabolized to the amino acid L-arginine. L-Citrulline improves oxygen delivery to the muscle microvasculature, permitting greater VO₂ while also enhancing recovery and endurance by increasing the rate of oxidative ATP production during exercise.

Betaine anhydrous is a chemical that occurs naturally in the body known for its ability to improve muscle size and strength by increasing creatine production. Betaine also protects cells, proteins, and enzymes from environmental stress.

Stevia is a naturally sourced, zero-calorie sweetener that has been used as a natural sugar substitute and flavoring ingredient for hundreds of years. The stevia plant is native to South America and was first consumed there over 200 years ago when the indigenous people used leaves of the plant to sweeten beverages or chewed them for their sweet taste.

Caffeine is a natural stimulant predicated on its energy-boosting ability, while also enhancing mental focus. Caffeine also aids in enhancing recovery by increasing the rate of glycogen resynthesis following exercise.

N-Acetyl-L-tyrosine (NALT) is a more soluble version of L-tyrosine that demonstrates increased absorption into the brain. A catecholamine precursor, known to improve cognitive performance, especially during high environmental demands.

The proprietary blend of ancient peat and apple extracts has been shown to increase strength and power output by boosting serum mitochondrial ATP levels. 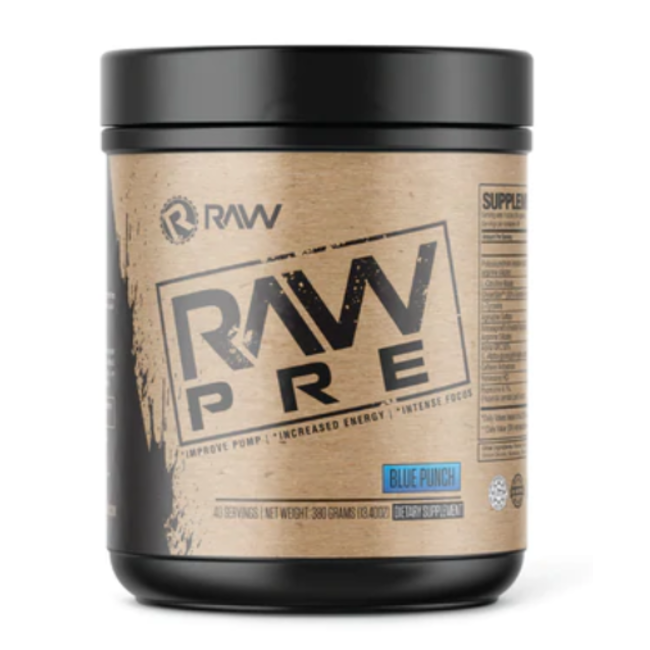 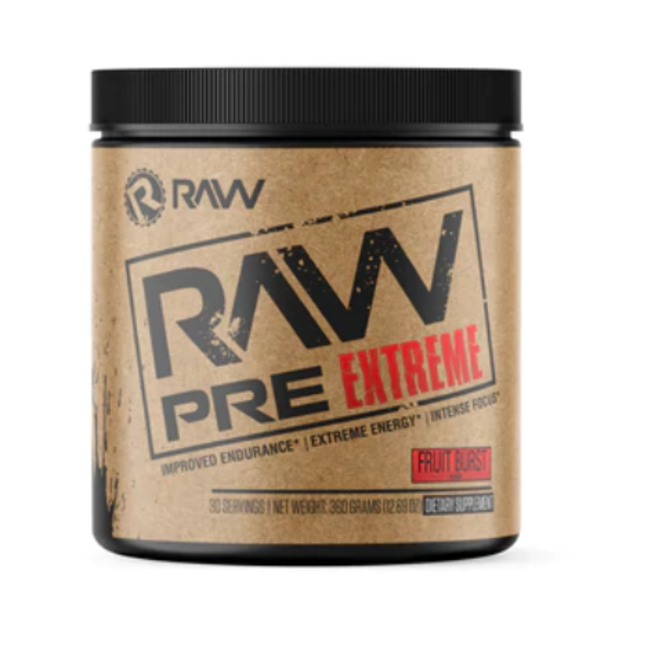